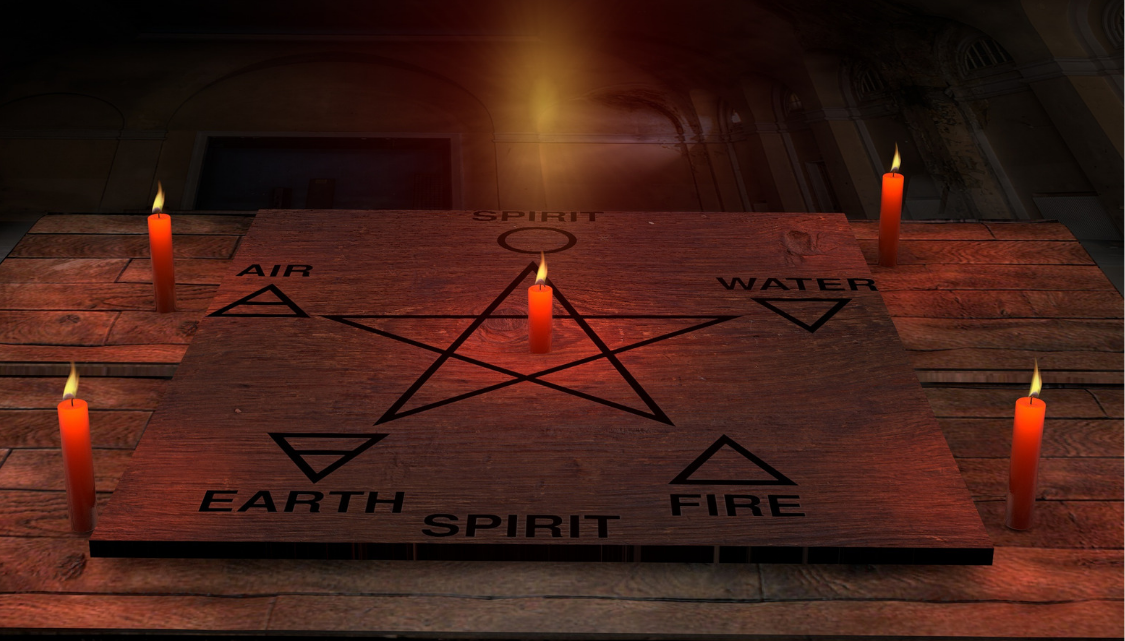 It ain’t pulling bunnies out of top hats…

Let’s look at some prominent definitions right quick, then I’ll tell you what it’s really all about.

I always hate to admit this, but Crowley did a decent job of defining it when he called magick (the k is his, because he was a pretentious prick.): “the science and art of causing change to occur in conformity with your will.” By causing change he simply meant altering reality, and the Will he refers to is a reference to the Soul or Higher Self.

Dion Fortune added the words “in consciousness” to Crowley’s, implying either that his or her own mind is the boundary of what a magician may change, or that the mind is powerful enough that, once conscious states are altered, manifest reality will follow in due course.

At some later point the Hermetic Order of the Golden Dawn got involved and specified the change aforementioned could take place either in the magician’s mind, the material world, or – most often – in both. They further pointed out the fact that many of the methods being used to pursue change via magic were not currently understood by academic science.

That’s looking pretty good thus far, in terms of hammering out the verbage and putting something on paper. I agree with what’s being said, but is any of this truly getting to the matter of what magic (the missing k is mine) IS?

You may think it’s a mysterious force, hiding under nature and available only to those of the proper bloodlines. It’s fair to say a mysterious force or set of forces is part of magic but the elitist idea that only people of certain descent have access to this power is just false.

As to the bit about “hiding under nature”, i.e. supernatural there’s no such thing. If a phenomenon is observable to us, it’s part of the natural universe. If this thing also seems to defy possibility and the laws of reality as we have them set out, then maybe we are mistaken in our grasp of these laws. Less dramatically, perhaps we just don’t understand how to measure the hypothetical thing yet.

As it turns out, magic isn’t actually about the forces involved or the people who practice the art. Magic is a connection we make with a deeper part of ourselves; a part and a place within that are connected quite profoundly to everyone and everything in our lives; certainly connected to this deeper aspect of everyone else, conceivably linked to every point in space and time existing within our known universe. (That last bit isn’t such a hard sell if you believe this whole show at one time existed in a teeny weenie tiny super-duper dense singularity from whence came our big bang. Ya feel me?)

Furthermore, your magic is that thing you do in private, neither fully understanding nor telling ever another soul about the act yet knowing in your heart the doing of this thing shall mean a difference, whether great or small, somewhere in your life.