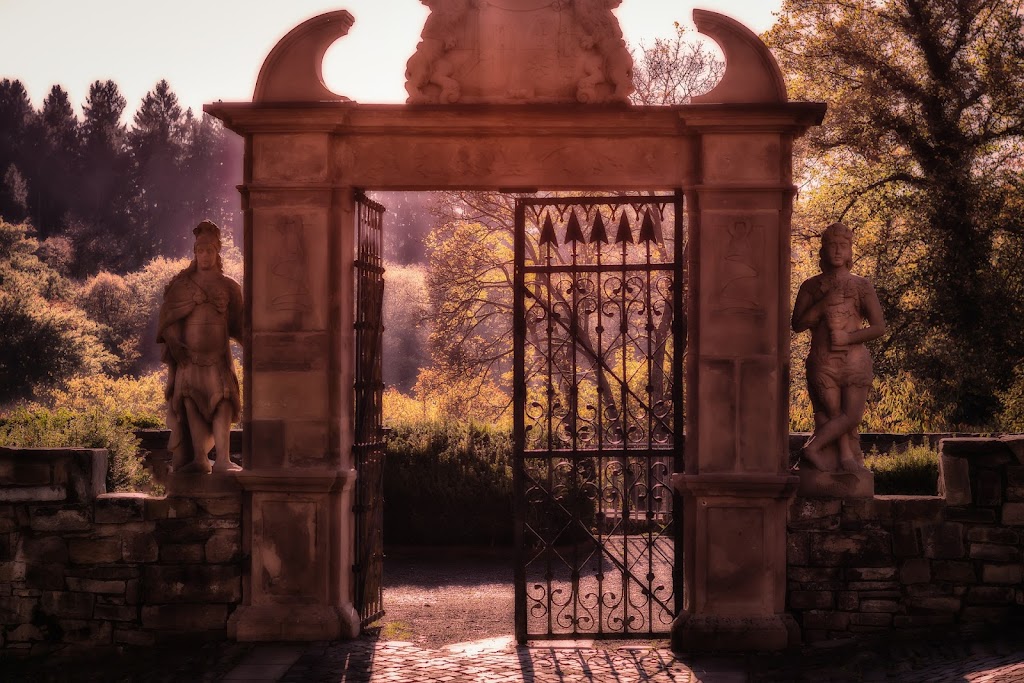 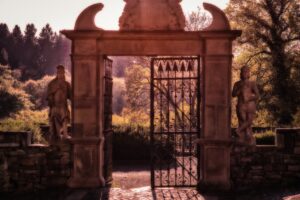 A practicing model or method, hereafter model of magical practice, is for some superfluous pedantry but for others a deeply personalized classification process that guides the way to empowerment and magical fruition.

Models of magic often refers to models of magical philosophy or theory. Ash L’har’s Three Treasures of the Initiate is an example of the latter, as are such concepts as the commonly named Energy Model, Spirit Model, etc.

This sort of modeling is an attempt to discuss magical mechanics, or how magic actually functions in the world within and around us.

Models of magical practice, on the other hand, is an effort to discuss and understand the way we approach and execute magical operations. This is often, meaning by other writers or bloggers, handed through the naming of a tradition or system. For example, when someone indicates they or another are practitioners of Wicca, or if a person says they practice Golden Dawn magic, these are not only descriptions of philosophy but also intended to summarize, at least partially, the model of practice being employed.

I guess I’m simplistic. I assume labels like Wicca, Golden Dawn, Hermeticism, and others like these (usually proper nouns) reference the body of values, ethics, lore, and techniques systemized and involved in an individual’s practice. Systems, in this context, cover mainly beliefs which of course influence overall methods, but are not themselves the methods used to arrive at the making of magic.

Here’s what I mean:

Wicca, for instance, relies heavily upon natural magic, quite a lot of the time involving heavy doses of herbalism (sorry for the pun) and (more recently) crystal/gemstone magic. The various offshoots of lodge magic to include Golden Dawn in their names are hugely constructed on the basis of ritual magic. Hermeticism, aside from being very poorly understood in the first place by its proponents these days, might involve any combination of natural and ritual magic and the numerous subdivisions of each.

Furthermore, as alluded to with that last comment about subdivisions, you could preface natural, ritual, and other magical methods with many clarifying concepts that point to historical periods or modern movements and break them down after the fact via specifications ad infinitum.

All that may or may not mean a thing to you, but for me it’s a way to check myself for authenticity and keep things well-aligned at study time. Along with the pursuit of my Three Treasures, I have a pretty complete and just complex enough model of practice.

Here’s what I want you to catch for sure: Remember I said deeply personalized at the start of this post? I’m not suggesting we all classify ourselves to hell and back to impress anyone or to autocorrect each other’s terminology; far from it! The idea of modeling what you do in terms of practice should come only after sufficient time and experimentation has elapsed that you know what you like, want, and lean towards. Thereafter, such efforts of model-making should be used to refine and amplify your magical efforts.

This post should give you a useful tool, not a headache. If this version of modeling isn’t for you, then screw it and carry on. Hope to see you again soon regardless.