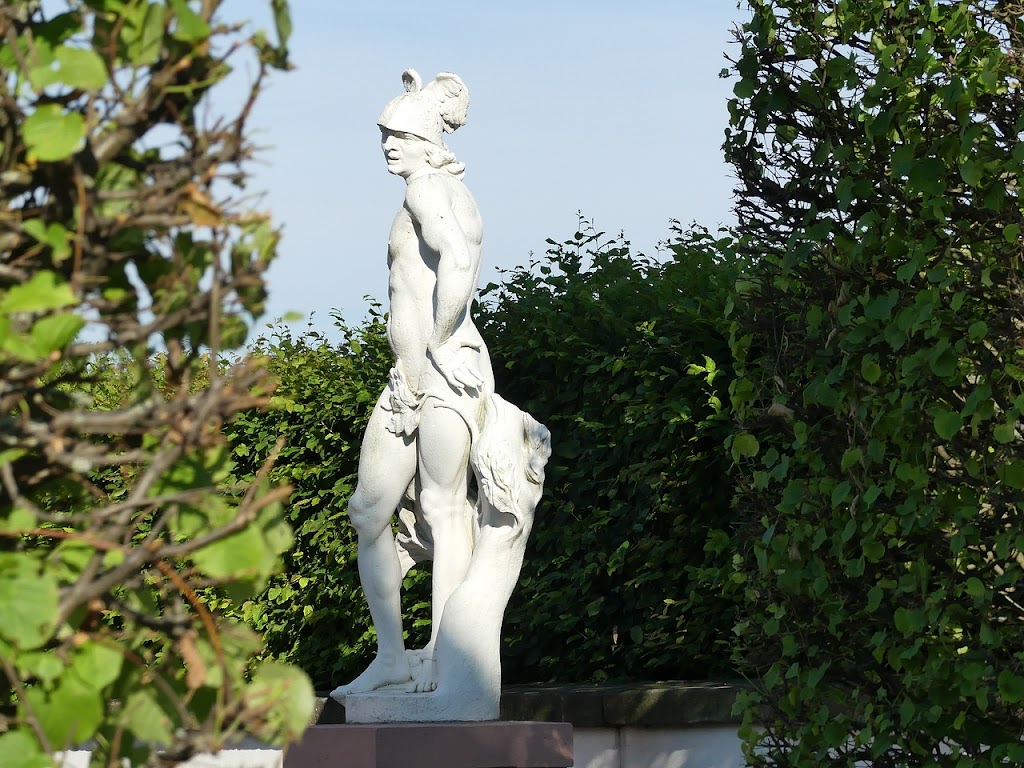 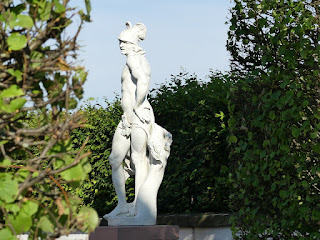 Readers may want to check my disclaimer page for Planetary Magic and Astrology in general, I’ll add this simple preface for those lazy souls, or perhaps just those in a hurry, who won’t click the above link:

I don’t know if I’m talking about Mercury orbiting the sun in space or a type of natural and cosmic energy (power, more accurately) the ancients referred to by the same name. This actually matters very little, and I only include it to placate the nerds, or perhaps because I am myself a great nerd.

Mercury is the power, or dynamic and collected energy, which could be summarized with the word “mind”, in the context of an intelligent universe. By intelligent universe, I simply mean order of expression coupled with an apparent physical reality (whether or not dependent upon additional realms of a non-physical or superphysical nature) that, at the fundamental level, is able to learn and adapt from that learning.

Put even more simply, our natural (earthbound) and cosmic (space and beyond) environment demonstrates both remarkable, predictable order and an ability to respond dynamically to stimuli or to alter its response to stimuli based on prior stimulation. This is, in essence, to learn.

Is it any wonder the ancients believed a great and unified Mind pervades all of reality, with the Spirit of this mind moving on, within, and through all things whether animal, vegetable, mineral, space, or spirit?  An intelligent Nature or Universe, the great All Mind was common stock among the largely animist – everything is alive and has a spirit – cultures of centuries past.

Though admittedly the term All Mind may be itself a modern invention.
One of the first appearances in literature I am aware of is the Kybalion,
an originally mysterious text allegedly written by three anonymous initiates
of Hermeticism but actually penned by a turn-of-the-20th-centurty New Thought
philosopher named William Walker Atkinson. 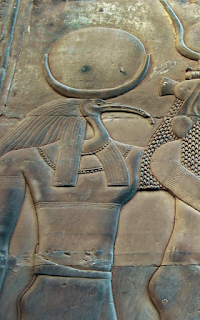 On this point, Mercury is seen as, among other things, the active principle in the intelligence of the universe itself. The mind of the All Mind is one moniker for this planet or sphere of power.

Clearly. then, Mercury would be the planet associated with human intellect, learning, and all activities of the higher mind of the human being. Communication, writing, mathematics, indeed letters and numbers themselves, gambling (part of the magic of numbers) transactions of a mercantile or clandestine nature (perhaps ironically merchants and thieves had Mercury as a patron deity), medicine and its seemingly miraculous healing, miracles and magic, in general, all fell within the purview of gods such as Hermes, Thoth, Nebo, and goddesses like Hecate and Circe.

You’ll note that Mercury was, unlike many other gods and goddesses, considered androgynous, or both make and female in nature. This is a rather sophisticated departure from the “neither” trend of today, following instead the robust potential of “both”. Hence both Hermese and Hecate, for example, are seen to share Mercurian traits such as magic, poetry, and the role of psychopomp, or being responsible for guiding the souls of the dead into the afterworld.

If this latter role, that of guide to the dead, seems a departure from the previously outlined Mercurian themes, consider the following:

In addition to all this, Mercury is also variously known as the locksmith, key maker, or opener of every way, every door, etc. This is an homage to the solving of mysteries and ingenuity in general.
So that’s about as much as Mercury as I’ll unpack with you today. Let’s get on to the magic mentioned in the post title.
This is a simple incantation or set of words you can chant, sing, or otherwise proclaim once you are in a sufficiently magical state for your personal preference. If you don’t know what I mean by magical state, you can check this article for a breakdown. I really just mean a state of mind or altered consciousness suitable for the transfer of magical energies. If nothing else, meditate for 10 minutes prior to casting the spell below.
PHYSICAL COMPONENTS (All Optional)
A feather to meditate upon before releasing to the wind.
A favorite riddle to warm up the mind.
Anything orange, like clothing or a cloth/tapestry laid before you and focused upon.
A candle (orange or other) to burn as an invitation for Mercurial energies.
TIMING
Can be done whenever, but Wednesday is a great day because it is ruled by Mercury. Any planetary hour of Mercury on any other day is also potent.
PROCEDURE
Dwell on what you know about Mercury and imagine the unseen energy of this power rising up within and around you. Feel it spark and grow as your mind alertly ponders this or that, especially if any new ideas enter the space. Breathe deeply the air, for elemental air is an important energy to this sphere.
INCANTATION
When ready, recite these words. Do so with enthusiasm and believe what you ask or call for will come to you. It’s best to read and either memorize or at least familiarize yourself with the words and their flow.
Swift and splendid Mercury
bring me mental clarity
and enhance my memory.
Place thy magic into my mind
counsel me that I will find
answers to infinity, divinity,
and destiny
to what extent a mortal man
can know these things and understand.
Lend to me focus and concentration
sharp and strong as steel.
Teach me magic and how to heal.
Help me find and close the deal.
Open the way before me.
unlock the doors to opportunity
and reveal
the mystery of life to me
Holy Mercury!
You can run this daily and I urge you to do so at least for a period of weeks. It’s also groovy if you want to alter or adapt the above however you wish.
REVEAL
Print 🖨 PDF 📄